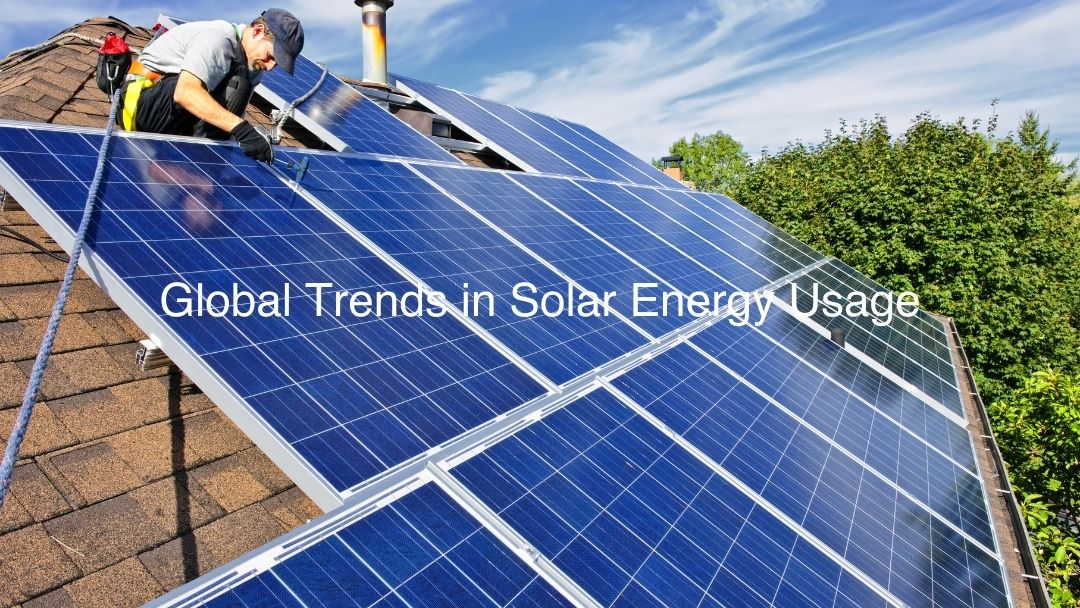 In order to reduce the carbon footprint and be more environmentally friendly, several countries have started switching to solar energy in a big way. According to the latest figures, wind and solar energy accounted for 10% of total electricity produced globally in 2021. This figure in 2017 was only around 3%. So, the adoption is taking place steadily, but we are still not quite there.

How much solar energy is produced globally?

Is the use of solar energy increasing?

In 2017, the production of solar energy across the world was 401 GW which has more than doubled to 849 GW by the end of 2021. So, yes, the production and usage of Solar energy is increasing rapidly. The demand for solar power continues to grow across various sectors. Major power companies across the globe are expanding their renewable energy portfolios by moving to solar energy.

What are future trends for solar energy?

Solar energy is cheaper, cleaner, and the most popular form of renewable energy. Government policies and solar incentives across the world have made solar energy an attractive choice, and the same is expected to continue for the next few decades, making it even more affordable.

Energy companies are expected to diversify more to increase the percentage of solar energy production in their portfolios. The focus in the US is expected to be on clean energy and sustainability. In the next few years, one can expect increased regulation and reduced incentives on fossil energy sources like coal, gas, and oil.